POLITICAL COMMUNICATION NETWORKS
September 18th Online Event
Traditionally, news media served as an interface between citizens and politics, eventually influencing the political behaviour together with the context and social networks embededness. In the information age, both politics and communication are transformed. The popularity of online social platforms has increased the number of actors affected to spread political, commercial and other messages to a massive number of potential recipients. In this workshop we want to explore and characterize such phenomena through the lens of network theory and its applications. ​
The aim of the PCNet satellite is to provide a forum where qualitative and quantitative methods in political communication studies can interact and mutually cross-fertilize. Network science serves as a common ground, both theoretical and methodological, for a transdisciplinary dialogue between these complementary traditions.
Topics 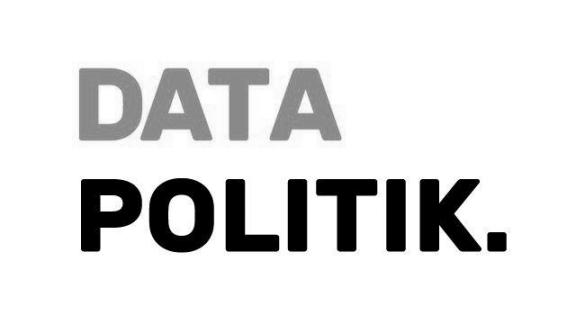 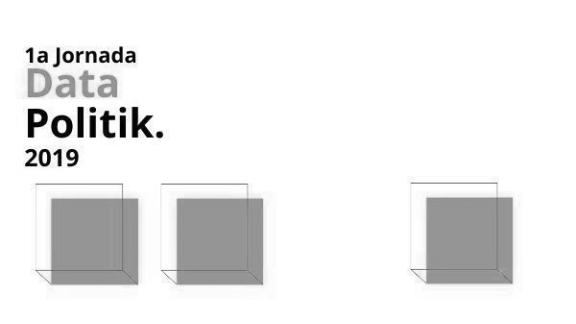 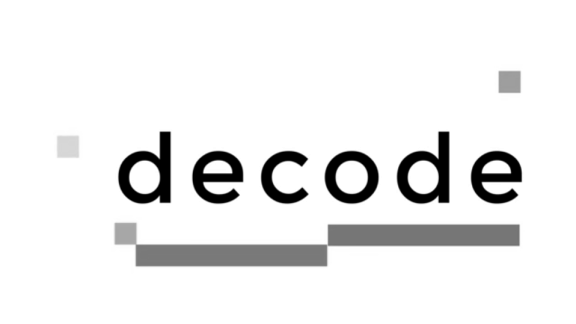 Technopolitical Democratization and Digital Commoning: the Case of the Digital Democracy and Data Commons (DDDC) pilot 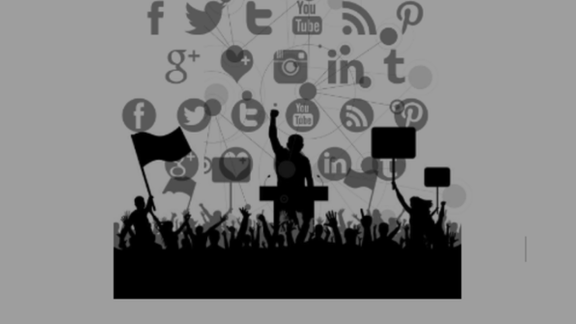