Ekaitz Cancela is a journalist and essayist. Hi main fields of study is the intersection between the logic of capitalism and technological development, but he also investigates the structural transformations of the system after the rise of neoliberalism, its cultural expressions in the digital public sphere and Europ'es rol in the geopolitical arena resulting from the disputes between two great techno-hegemons, the United States and China. He has published two books: El TTIP y sus efectos colaterales (Planeta, 2016) y Despertar del sueño tecnológico (Akal, 2019) . In 2022 he will publish an essay in Bellaterra that reflects upon how digital technologies could be used as lever for political transformations. Currently, he works as an editor at the knowledge curation platform The Syllabus. Although he has published in a good chunk of the national, Catalan and Basque media, his articles appear frequently in the magazines La Marea and El Salto.

Lessons of the Podemos Experiment 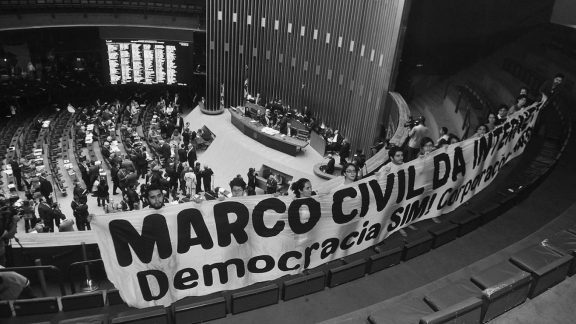 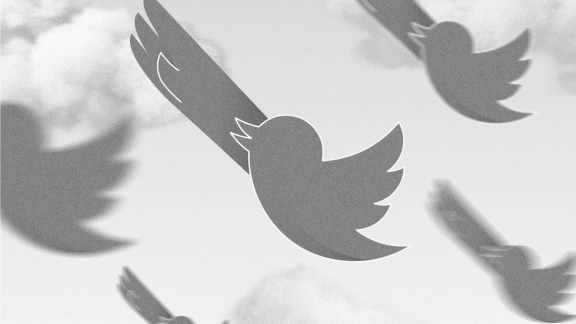 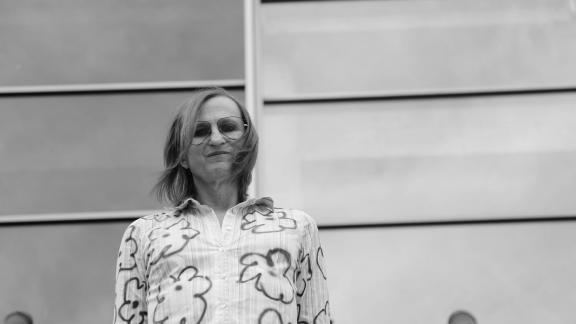