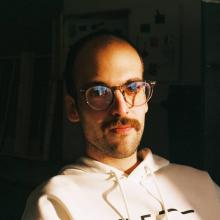 Bio
Philosopher specializing in gender and technology. He is currently a guest professor at EINA, University Center of Design and Art (UAB) and researcher at the Sociotechnical Conceptualization Vector coordinated by Tecnopolítica (IN3/UOC) at Canódromo, Digital and Democratic Innovation Athenaeum. He regularly publishes in media and magazines such as CCCB Lab and Teknokultura and has presented his work in venues such as the Gelatina Festival at La Casa Encendida, the IV International Symposium "Mutating Ecologies in Contemporary Art", The Institute for Postnatural Studies, 'Open City' Biennial of Thought, Decidim Fest or FEM TEK Bilbao. He has recently prefaced the Spanish translations of "Xenofeminism" by Helen Hester (Caja Negra, 2018) and "The War of Desire and Technology" by Sandy Stone (Holobionte Ediciones, 2020). He has also translated texts by several authors for the anthology "Ciberfeminismo. De VNS Matrix a Laboria Cuboniks" (Holobionte Ediciones, 2019). He is currently translating Benjamin H. Bratton's "The Terraforming" for Caja Negra Editora and is working on a compilation around the xenofeminist collective Laboria Cuboniks for Holobionte Ediciones.
Enlaces :
Twitter 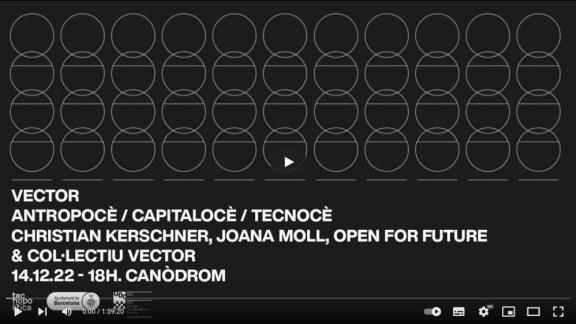 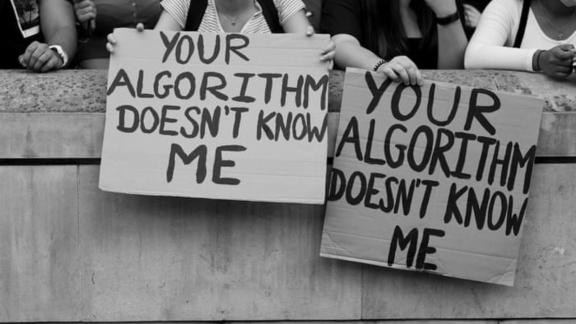 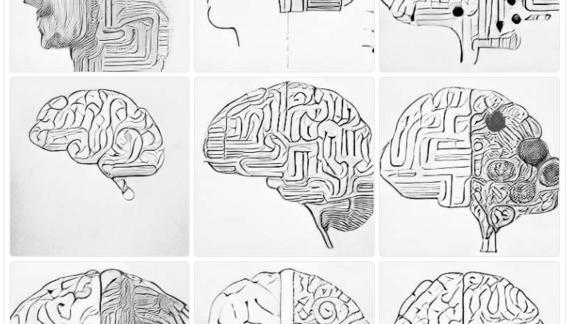 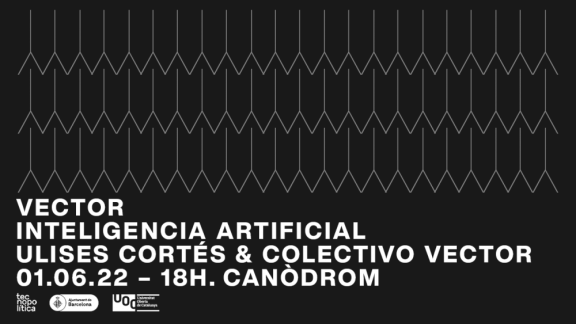 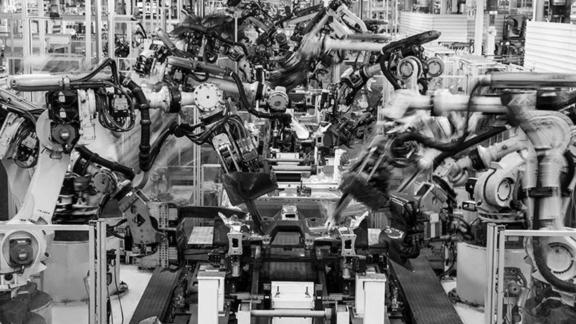 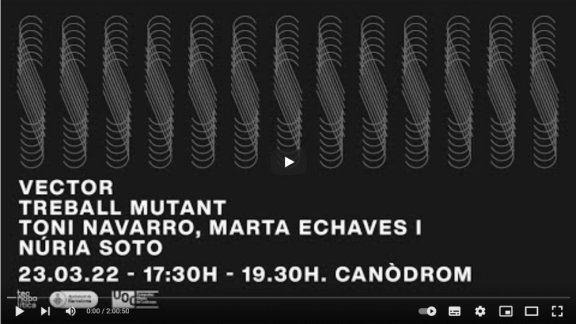 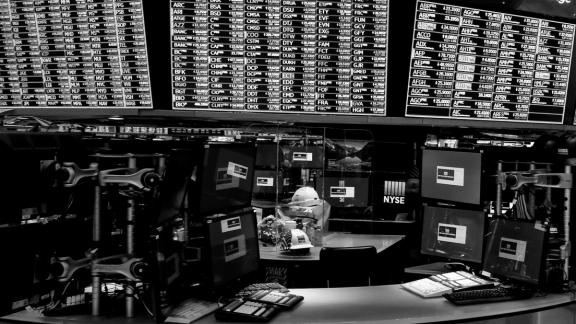 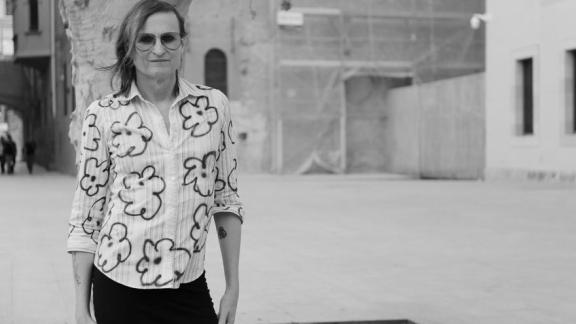 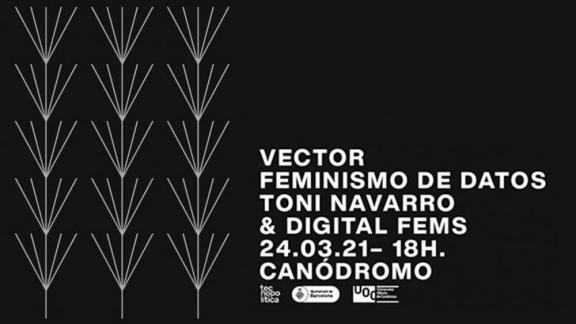 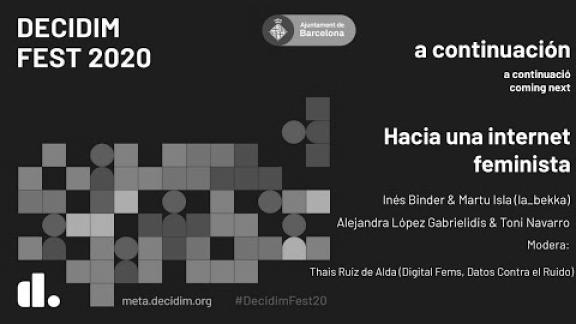