This group is formed by researchers and research centers such as the Communication and Civil Society Program of IN3, Barcelona Media or other working groups such as Outliers.

The group was born in June 2012 in Barcelona. It has carried out different activities, among which: the analysis and data visualization course carried out in the IN3 and coordinated by Oscar Marín (Outliers) and Pablo Aragón (Barcelona Media); the research entitled 'Tecnopolítica y 15M: the power of connected mulitudes. The 15M network system. A new paradigm of distributed politics', realized in collaboration with Manuel Castells and Universidad Oberta de Catalunya (UOC) and coordinated by Javier Toret (of forthcoming publicity); and the organization of several intensive meetings of data and research on 15M and network movements.
Since its inception, the group works in collaboration with actors and collectives located within the 15m ecosystem, as well as with the communication and civil society program of the UOC.
Web: http://datanalysis15m.wordpress.com/
Twitter: @datanalysis15M
Participants:

Multitudinous identities: a qualitative and network analysis of the 15M collective identity 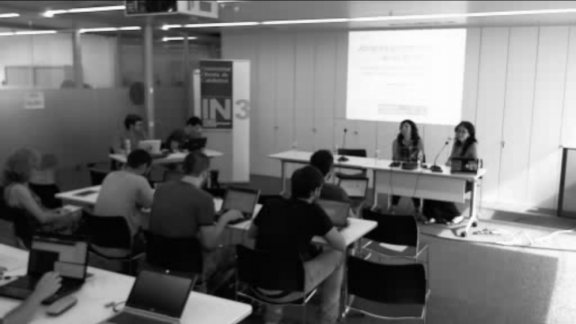 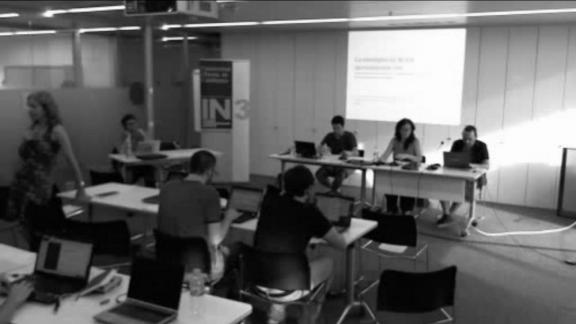 Mobile ensembles: The uses of mobile phones for social protest by Spain¿s indignados

Multitudinous identities: a qualitative and network analysis of the 15M collective identity