We live a time that is not only complex and convulsive, but puzzling too. Our present is marked by new forms of surveillance, exploitation, manipulation and discrimination that generate not only inequality and injustice but also confusion. In a world hypermediated by digital technologies, it is urgent to find orientation, it is urgent to collectively debate and build maps that guide us and that, beyond the probable, help us build new possibilities.

The Sociotechnical Conceptualization Vector (Vector) is a philosophical intensifier, aimed at thinking key notions and challenges of contemporary digital cultures, societies and policies, from a critical and proactive approach.

Concepts without actions are sterile and that actions without concepts are blind. Therefore, the Vector is oriented to analyze, produce and systematize concepts. Also to release them as transformative tools available to other social agents.

These notions will be outlined and debated in a series of periodic meetings at the Canódromo - Digital and Democratic Innovation Athenaeum. Each debate will culminate with a publication in Atenea Cyborg, a blog of El Salto, which will gather both previous research and the contributions arising from the meeting. Finally, the publications will feed a glossary of emerging concepts, a tentative cartography of our times.

Today, our societies are becoming increasingly unequal, ecologically and psychically unsustainable, populated by subjects often paralyzed by homogeneous and opaque technologies that surveil and exploit them. In the face of this, the Vector points to an horizon of radically just, ecological and democratic digital societies, inhabited by critical, flourishing and empowered subjects, capable of creating and using experimental, diverse, responsible and common technologies.

It points at the flowery xerophile. 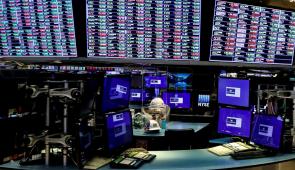 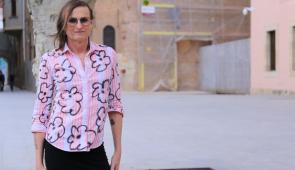 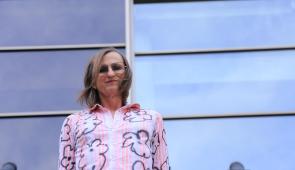 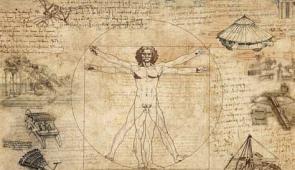 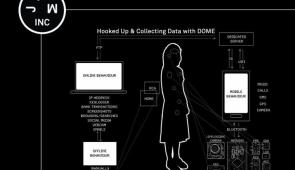